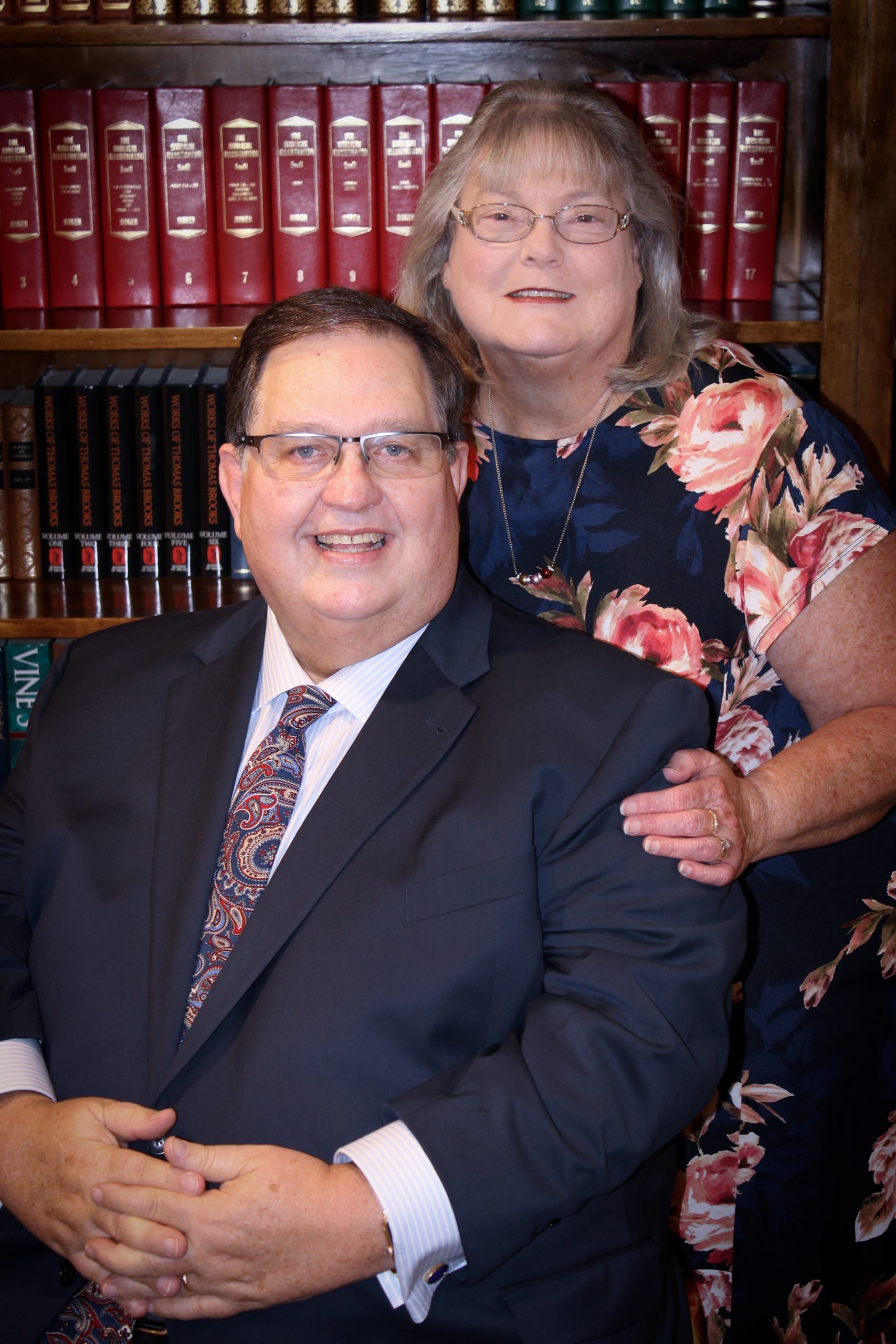 Follow the Pastor's Verse of the Day Blog here!

Dewayne Jowers was born to Tom and Gwen Jowers in Jacksonville, Florida.  He graduated from Trinity Christian Academy.  He received a Doctor of Ministry from Christ’s College and entered the Pastorate after being ordained in 1987.

He was invited to serve on the Board of Directors of the Rock of Ages Ministries by Dr. Ron Gearis and has worked alongside Dr. Charles Keen and First Bible International in getting the Bible to people groups who have never had one.

Pastor Jowers was married to Lisa O’Steen, daughter of Milo and Colleen O’Steen, in 1982.  They have three grown sons: Tim, Christopher, and Jonathan, and eight grandchildren.

Pastor Jowers is a lover of college football and an avid Georgia Bulldog fan.